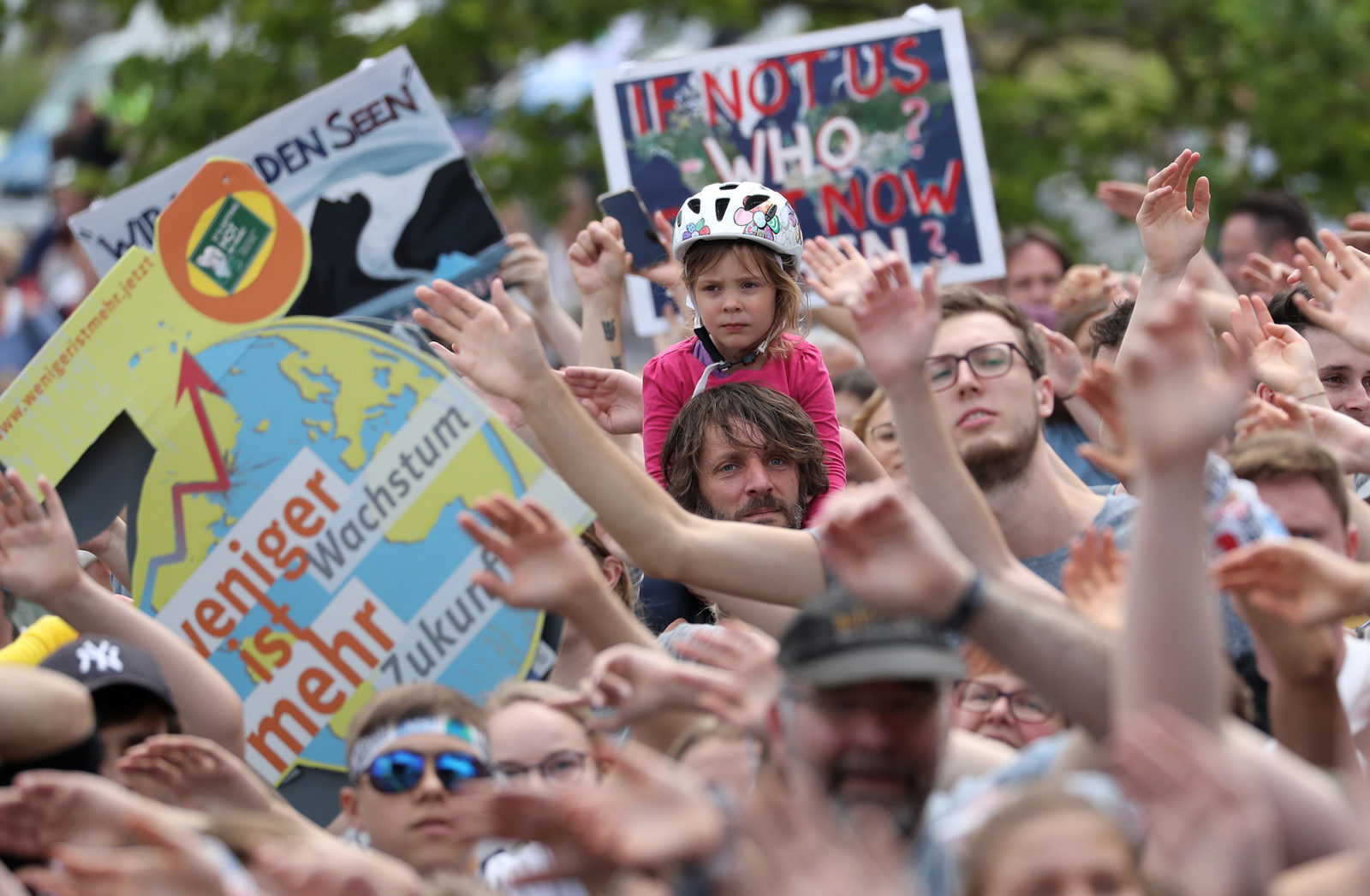 Cardinal Turkson should urge bishops to show up in full regalia and be with the young people in their dioceses!  LET’S SEE some ACTION beyond statements!

via The Gospel of American Jesus | Mark Van Steenwyk

via The HOLY THURSDAY REVOLUTION – Rite Beyond Rome

BISHOPS, You Belong at the Border! – Rite Beyond Rome

Source: BISHOPS, You Belong at the Border! – Rite Beyond Rome

The Gun is Our God

God, Guns and and a militant kingdom theology of claiming the earth for God by force.

The following is a review that appears in the current issue of Kerux, the newsletter of Pax Christi Metro New York, the New York chapter of the international Catholic peace association.

To say that we have been hearing a lot lately about guns in the US, and about the Second Amendment to the Constitution, is to vastly understate the case. And the activism of the Parkland shooting survivors might even cause us to feel hopeful about US gun policy. Indeed, former SCOTUS Justice John Paul Stephens has recently called for the repeal of the Second Amendment!!

In Loaded: A Disarming History of the Second Amendment, Roxanne Dunbar-Ortiz provides timely–and stunning–context for this conversation. Drawing on her expertise in the history of indigenous peoples and American history overall, Dunbar-Ortiz shows that the…

Prof. Michelina Tenace,  born in 1954…studied philosophy… degree in foreign literature… doctorate in theology at the Pontifical Gregorian University, where she teaches fundamental theology and subjects related to anthropology and Oriental Christianity.

Laetitia Calmeyn, born … in 1975. A nurse who specialized in palliative medicine,…degrees in theology…a doctorate in theology at the Pontifical John Paul II Institute in Rome.

Today’s appointments may seem minor, but they are nonetheless further noteworthy steps in ongoing efforts to make it possible for women’s voices to be heard in Vatican offices where decisions are made.”

“nonetheless further noteworthy steps… to make it possible for women’s voices to be heard” in Vatican offices…”  WE SHALL SEE…pending the next pope’s inclination.

“belief that God’s law must override that of humans”…This kind of theology is what gets the Church into trouble with “holy alliances” with dictatorships and such, doesn’t it?

A notion popular after the 2016 election was that liberals on the two coasts — people like me — had been living in a “bubble.” We were clueless about the lives of Trump voters.

I was skeptical about this. I have relatives and friends who voted for Trump. Yet I am also still astounded by the outcome of the election and events since then. And now Manlio Graziano’s Holy Wars & Holy Alliance has me wondering whether…

“Can you be a good-standing, female Catholic and still want to be a priest? Who decides whose call to a vocation is valid? Can the court legally intervene in the church’s traditions? Do religious liberty laws exempt religions from discrimination laws?”

“Sam Uncle sent out a letter to his servants.

To I. M. Rich he gave five tax breaks, to John Middle he gave 2 tax breaks,
to Don Low he gave one tax break,
and to Mother Striver he gave a transfer payment.
On the following April 15, Sam Uncle received the returns.

I. M. Rich  took his five tax breaks and parlayed them into five tax shelters. Sam Uncle said, “You did well. You will be tax exempt for the next 10 years.”

John Middle took his two tax breaks and found two tax shelters. Sam Uncle said, “You did well. You will be tax exempt for two years.”

Don Low reported his income, forgot his tax break, and sent his check. He was called in for an audit.

From the Book: The Prostitute in the Family Tree: Discovering Humor and Irony in the Bible  by Douglas Adams (pg 46)

Between An Island of Certainties and the Unknown Shore

KITCHEN TABLE STORIES TO INSPIRE AND WARM YOUR HEART

New Ways Ministry: Building Bridges Between the LGBT Community and the Catholic Church

Looking for God in messy places

Ecclesia of Women in Asia